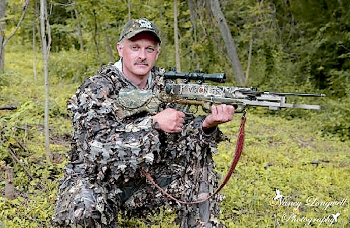 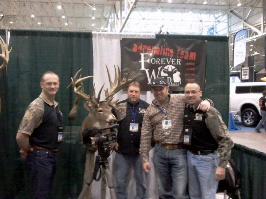 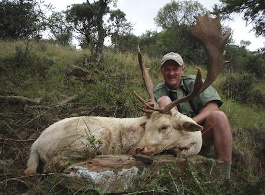 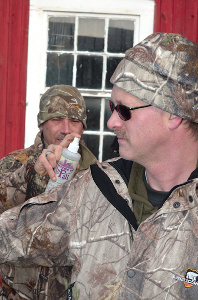 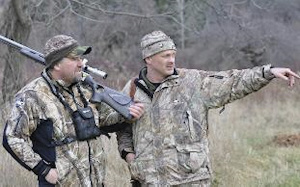 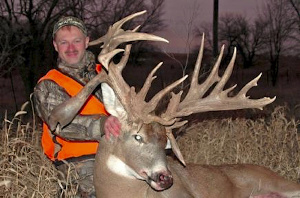 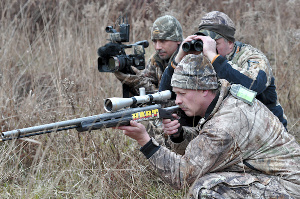 Appeared on the covers of:

Featured in other hunting publications: