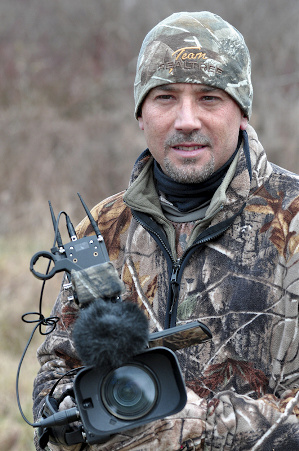 I grew up in a household where hunting was a passion in my father’s heart and at the age of five he started bringing me to a field with him, teaching me everything he knew about woodsmanship, tracking, and how to get close to animals for a clean, ethical shot. Focusing not on the trophy, but rather the experience (which remains the creed of Forever Wild Outdoors to this day).

I have had a bow in my hands since then and got my first gun when I was Seven.

I shot my first Turkey at the age of twelve and have been successful every year since for the last thirty years on multiple birds in NY and eighteen other states in both spring and fall seasons with bow and with shotgun , rifle and bow in NY and six other states. 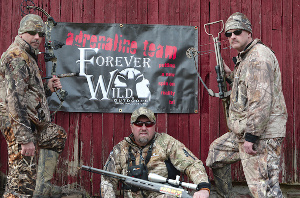 I attended College for a year studying wild life biology but had to leave as I was starting a new family. With this new family came two beautiful girls that are learning the ropes from me as I did from my father and as I pay it forward to the next generation they too will take their knowledge to the next level and pass it on to their children. 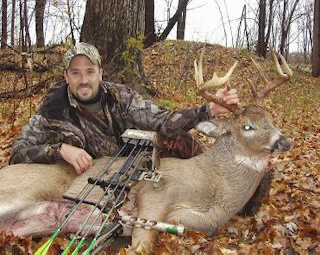 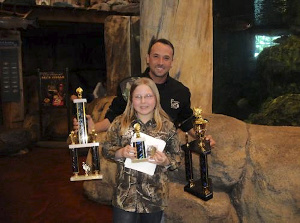 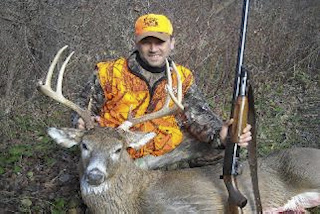 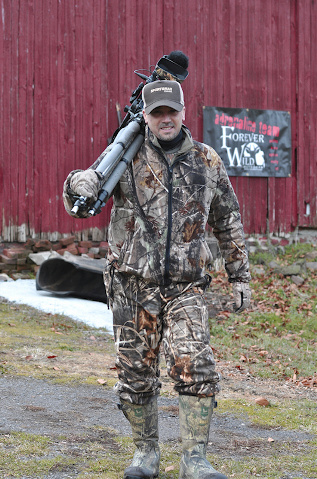 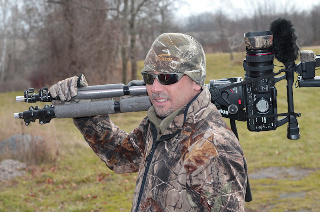